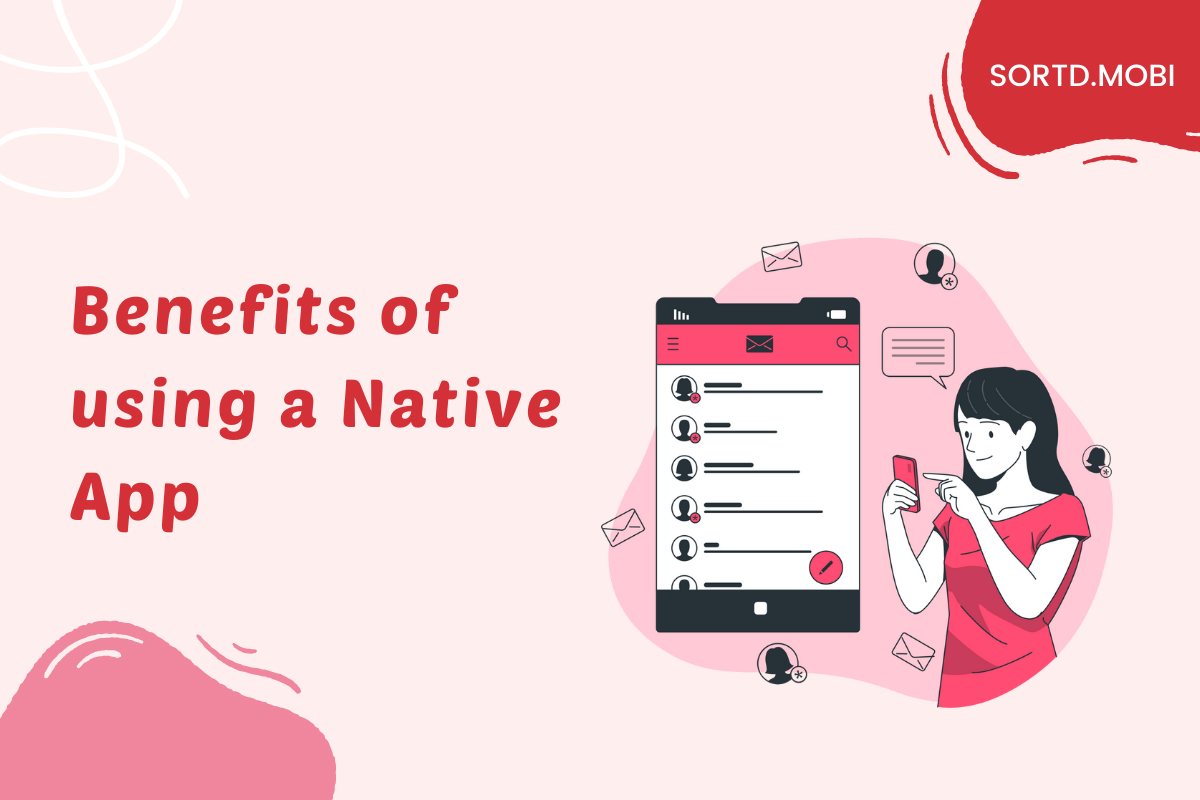 For most companies nowadays, having a mobile app is the topmost requirement. However, it is quite difficult to choose the right approach for development amid a vast number of options. There are different ways of mobile app development for ios and android, and one of them is native. There are several benefits associated when you choose native apps.

Let’s first understand what exactly a native app is

This involves the creation of apps for a given mobile operating system and the users can access them on respective app stores. You can target Android or iOS mobile devices. In each case the programming language used will be different. A lot of companies invest in native b2b eCommerce mobile apps due to associated benefits. Let’s get to know some of them here:

When you use a native mobile app development for eCommerce or any other online business, the app in question is optimized and created for a specific platform. This contributes to its flawless performance. Native apps are quite responsive as well as fast, because of how specific they are. This makes them more efficient. Generally, the visual elements and the contents already exist on the phone which makes the loading time very quick.

The native apps are designed to offer high security. Generally, web apps rely on various browsers and some underlying technologies. By choosing a native app, you can rest assure about data protection for your users.

They are more interactive and intuitive

Native apps happen to be more interactive and intuitive. This means they run smoother when there is input or output. The apps inherit the OS interface of the device which makes them feel like a part of your device.

The biggest benefit of this kind of app development software for android and ios is superior user experience. Native apps are usually created for a specific kind of OS. They follow all guidelines that align and enhance the user experience with the OS. Due to this, the app flows more naturally because of in-built user interface standards. The user can, therefore, learn their app and can interact with it via actions and gestures that they already know.

Native apps are developed for a specific platform. This means that they take advantage of the OS and the software completely. They can access the device’s hardware such as camera, microphone, and GPS. This makes them fast while delivering a better user experience. For the right top mobile app development framework, it is recommended to connect with a reliable ecommerce website with mobile app.

The native apps tend to have a significantly lower number of bugs, especially during the development phase. It is more difficult to maintain two applications in a single code base than to maintain two applications in two distinct codebases. When you choose native development, it means that the dependencies are less for bug occurrence. For hybrid apps, the hardware is accessed through a bridge, which slows down the app, resulting in a poor user experience.

There are numerous benefits of native apps, but it is always better to take thorough guidance from a PWA development company before proceeding. They can suggest the best option that will help you get profitable outcomes. 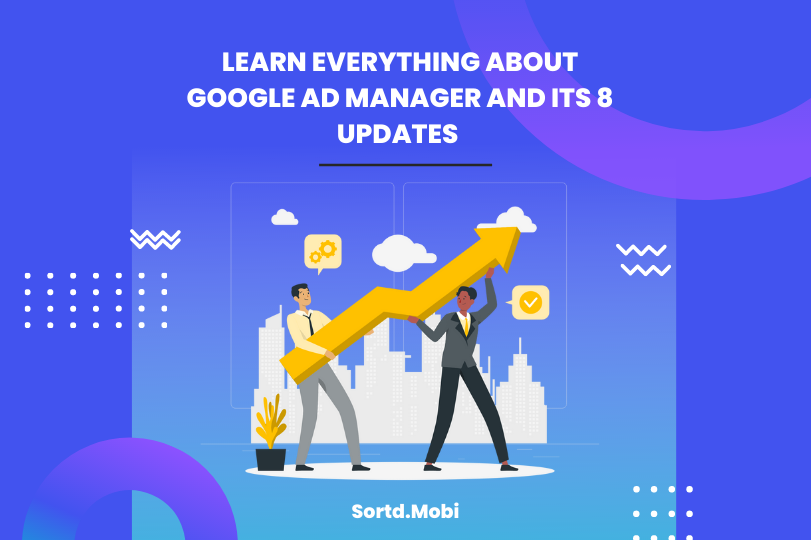 Learn everything about Google Ad Manager… 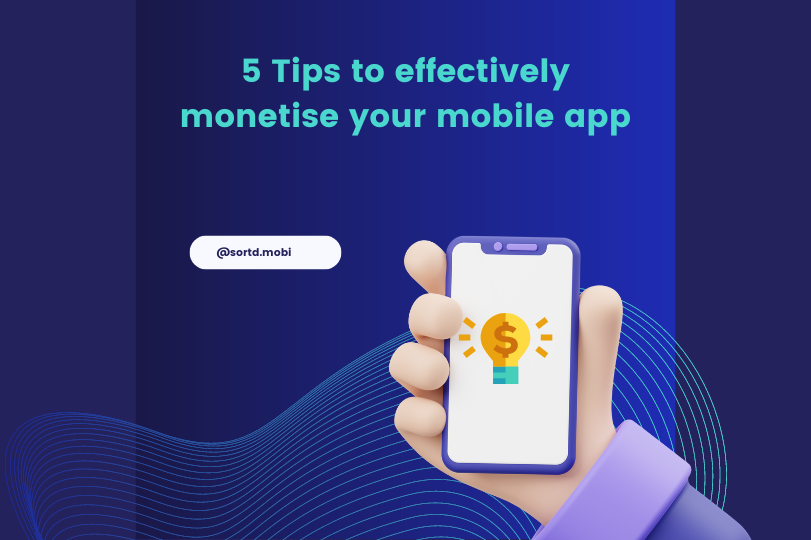 5 Tips to effectively monetise your…