The Centre of your Mobile App Experience

We build our apps using C++, Kotlin & Swift to ensure the top-notch performance as per the platform.

Standalone CMS for managing all aspects of app without any interference to your primary CMS.

With Sortd, you get full support for RSS, Atom and JSON feeds. Integrated once and get sorted for the future.
Explore

Highly intuitive and flexible User Experience with 100s of layouts to choose from.
Explore

Aggregate and bundle content from two or more sources. Each source can have its own branding. Fully customizable!
Explore

Serve curated and personalized news content based on the user's personal preferences and reading pattern.
Explore

The Tribune is an Indian English-language daily newspaper published from Chandigarh, New Delhi, Jalandhar, Dehradun and Bathinda. It was founded on 2 February 1881, in Lahore (now in Pakistan), by Sardar Dyal Singh Majithia, a philanthropist, and is run by a trust comprising five persons as trustees. It is a major Indian newspaper with a worldwide circulation.
Sortd. helped the Tribune to deliver top notch performance for its apps on iOS & android. 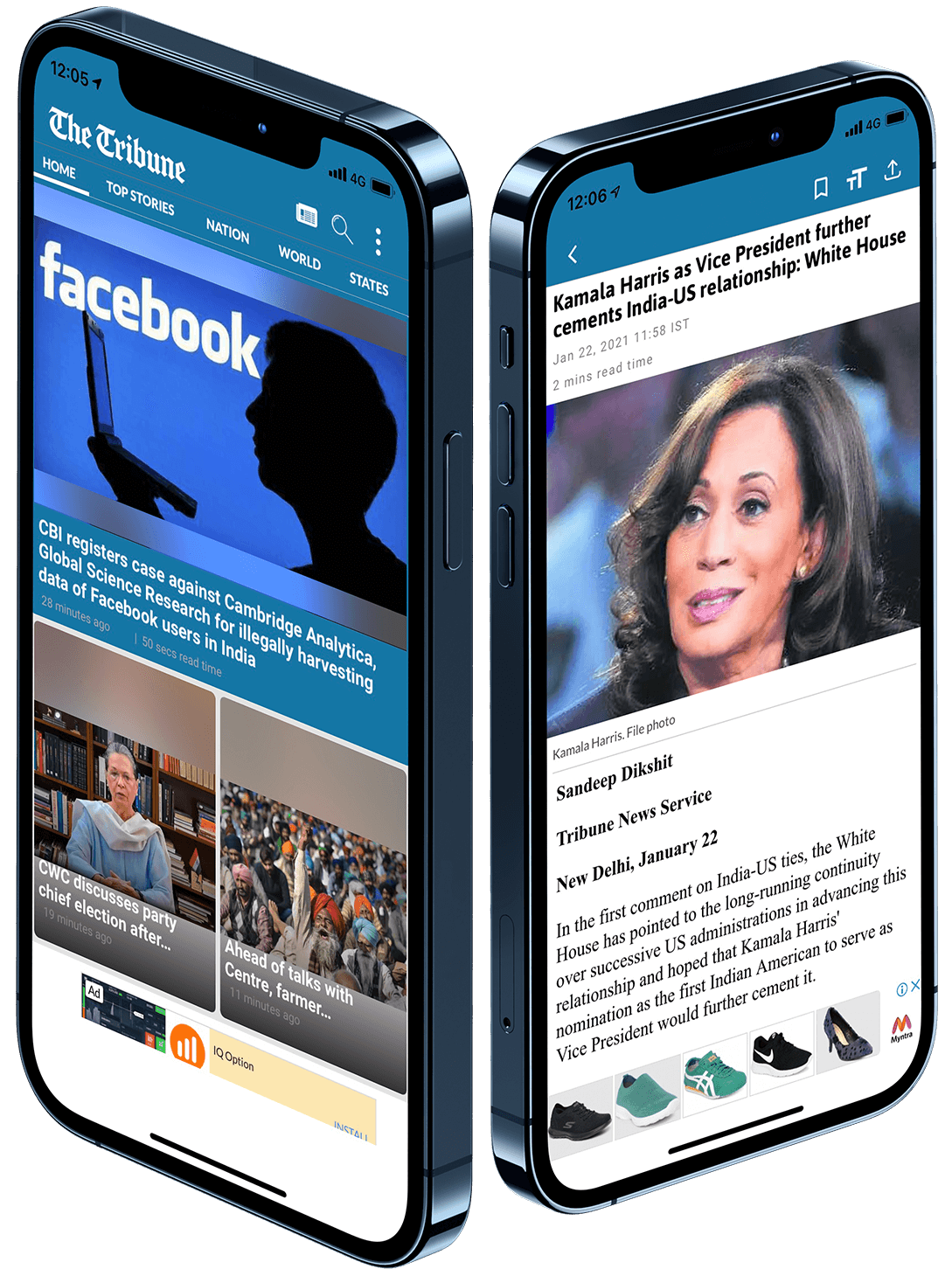 We have been Sortd. customers for more than a year. The amazing features, easy configuration and exceptional support provided by Sortd. has tremendously helped us as a reputed news source in creating a loyal user base via mobile apps. 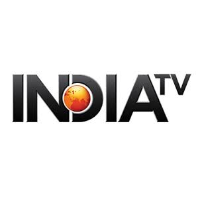 This is the perfect solution for our business needs! We needed a mobile app that provides end-to-end personalization to keep the users engaged. Sortd. fulfilled our needs and demands above and beyond our expectations. We can’t recommend Sortd. enough. 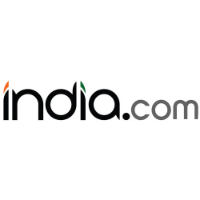 Sortd. is a shining example of a high quality framework that takes care of the need of clients as well as the end users. We love how Sortd. Has understood our needs and found the best solution for us. The entire process is fun, fast and revenue driven. 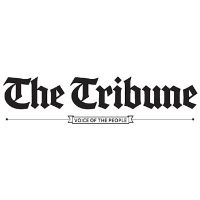 Our requirements for our news site native app were very specific and Sortd. came out to be the most effective way of making an impact for news readers. We are able to deliver the best mobile experiences to our users that go hand in hand with our business requirements. 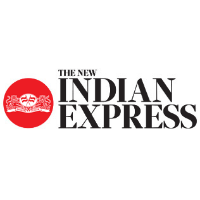 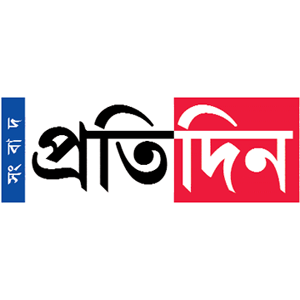 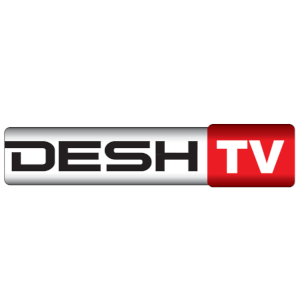 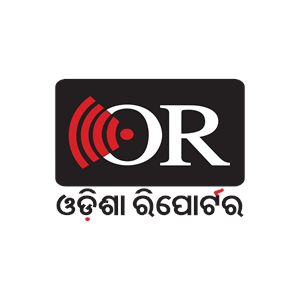 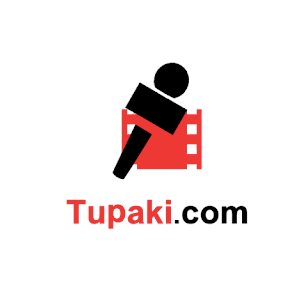 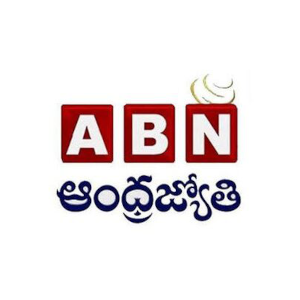 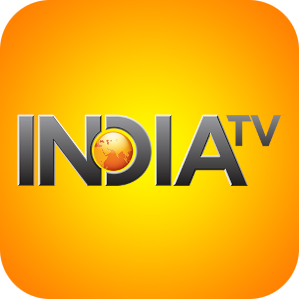 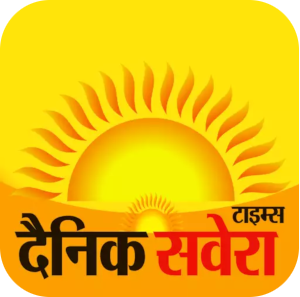 Get Sortd. with us!

Get your brand on iOS & Android