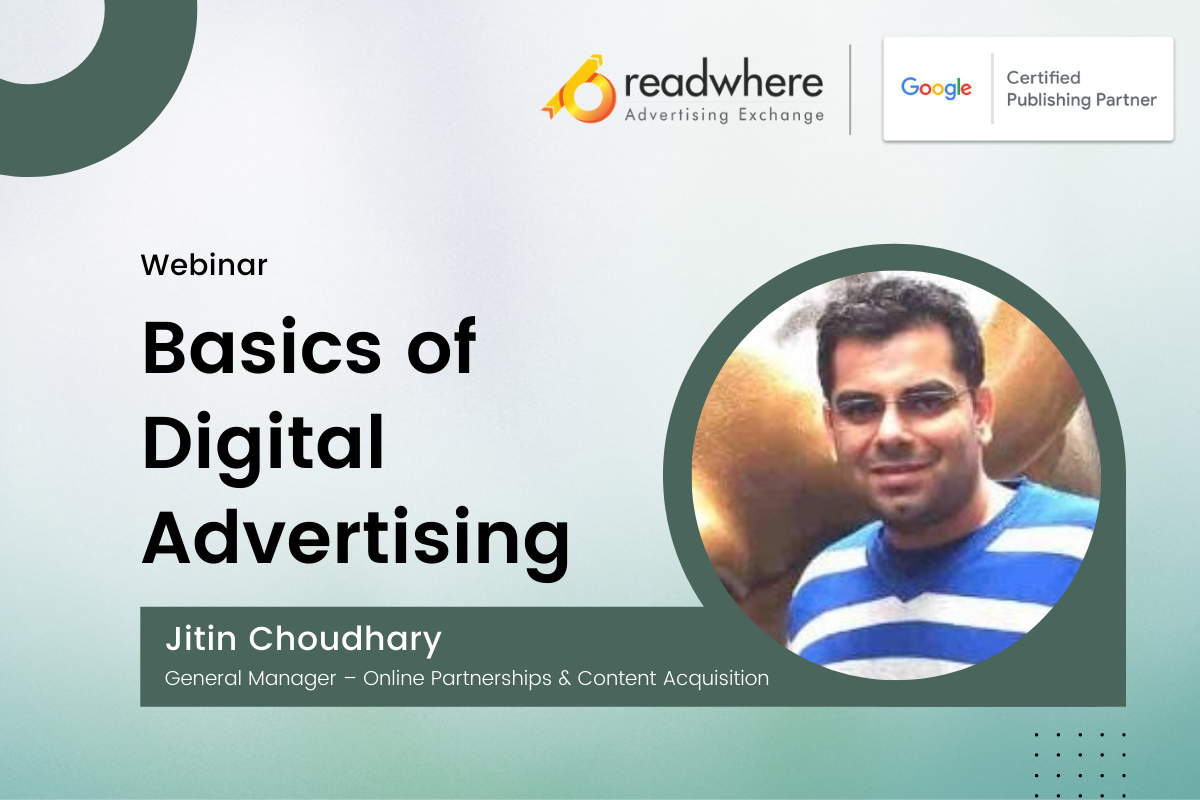 With the aim to help small and mid-sized news organisations achieve digital success, Readwhere Ad Exchange held a webinar on Basics of Digital Advertising on 12th January 2022. Held under GNI APAC Digital Growth Program, the webinar was hosted by Jitin Choudhary, GM- Online Partnerships & Online Acquisition, who asked all the attendees to register themselves to receive a certificate of completion after the sessions.

He began the webinar with a quick poll to understand their level of knowledge. Some of the questions were, are you using Google Adsense Manager as a primary monetisation tool? Are you using Ad Manager as an Ad server? Do you understand the full stack of programmatic advertising? The webinar didn’t touch on topics such as mobile app pricing strategy or the best mobile cross platform framework. About 71% of attendees answered that they are already aware Google Ad Sense Manager, but most of them had no idea about programmatic advertising.

For ad products, he gave an overview of four ad formats that can be used. It includes native ads, interstitial ads, banner/display, and in-stream video. He also talked about Ad inventory sizes, which one should publishers consider and why. It was followed by some insight on what ad technologies can be used when you focus on direct sales, programmatic sales, and hybrid sales. Also, how do you balance advertising and user experience?

Moving to the next part, Jitin spoke about Ad Manager. He said, “It is a tool that allows you to configure more advertisers; you can use the tool to grow your business in terms of implementing ad units across various platforms.” It allows access to advertisers, no matter how they are buying. It connects all the advertising partners in one place; you can create records and have all advertising share.

When it comes to one-on-one deals with advertisers and publishers, Ad Manager allows you with the following:

Jitin also discussed choosing the right Ad server based on your needs consisting of Ad Manager and Ad Manager 360. Moving towards the end of the webinar, he emphasised the various benefits of Ad Manager and building your team. Roles and responsibilities at various levels in the Ad team when the focus is on direct sales, programmatic sales, and hybrid approach. Below is the depiction of a team structure for hybrid sales.

The webinar concluded with Q/A sessions in which all the attendees cleared their doubts regarding the ad manager. As a pwa development company, we strive to digitally empower our publisher partners to push their revenue potential further. 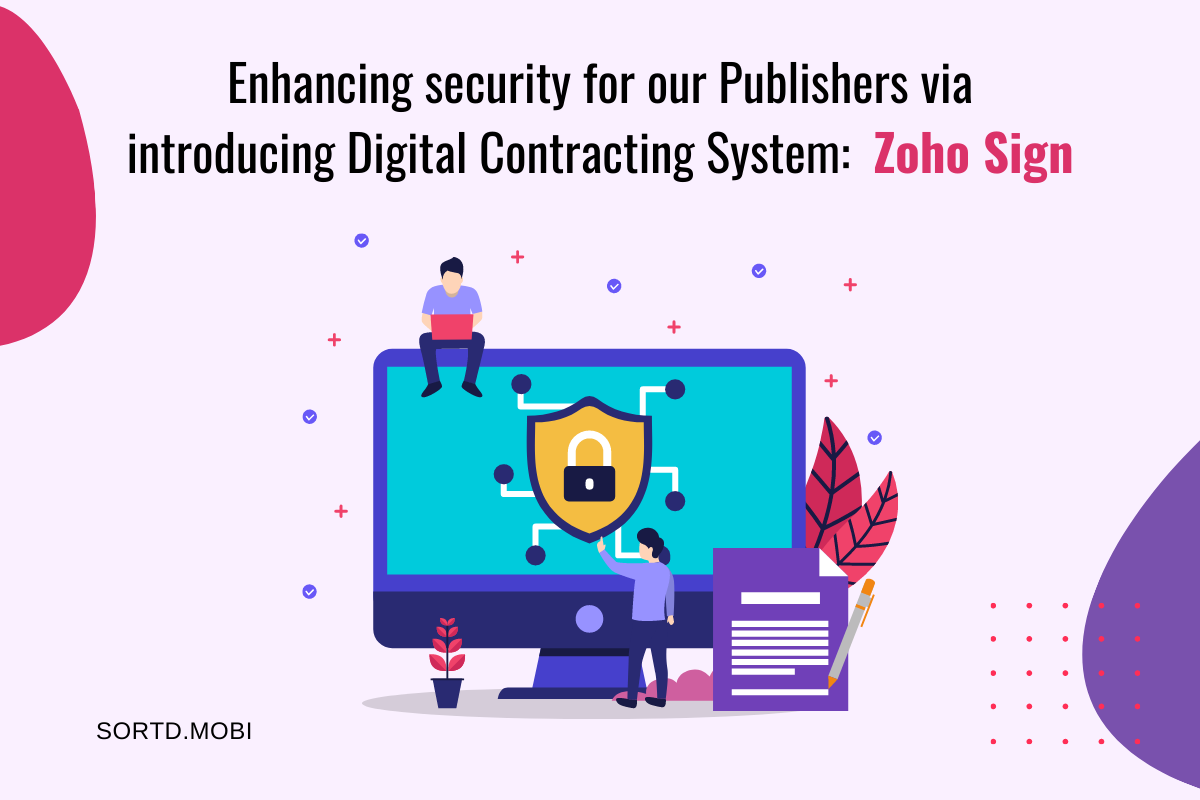 Enhancing Security for Our Publishers via… 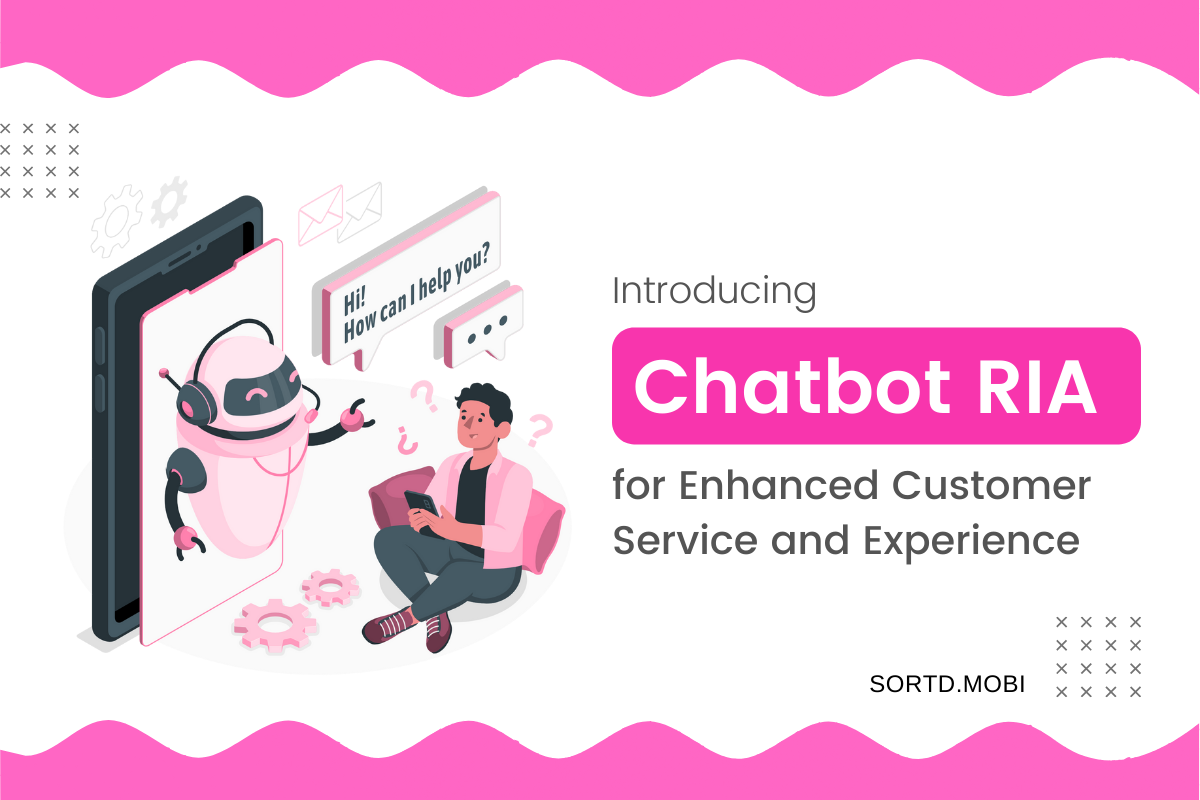 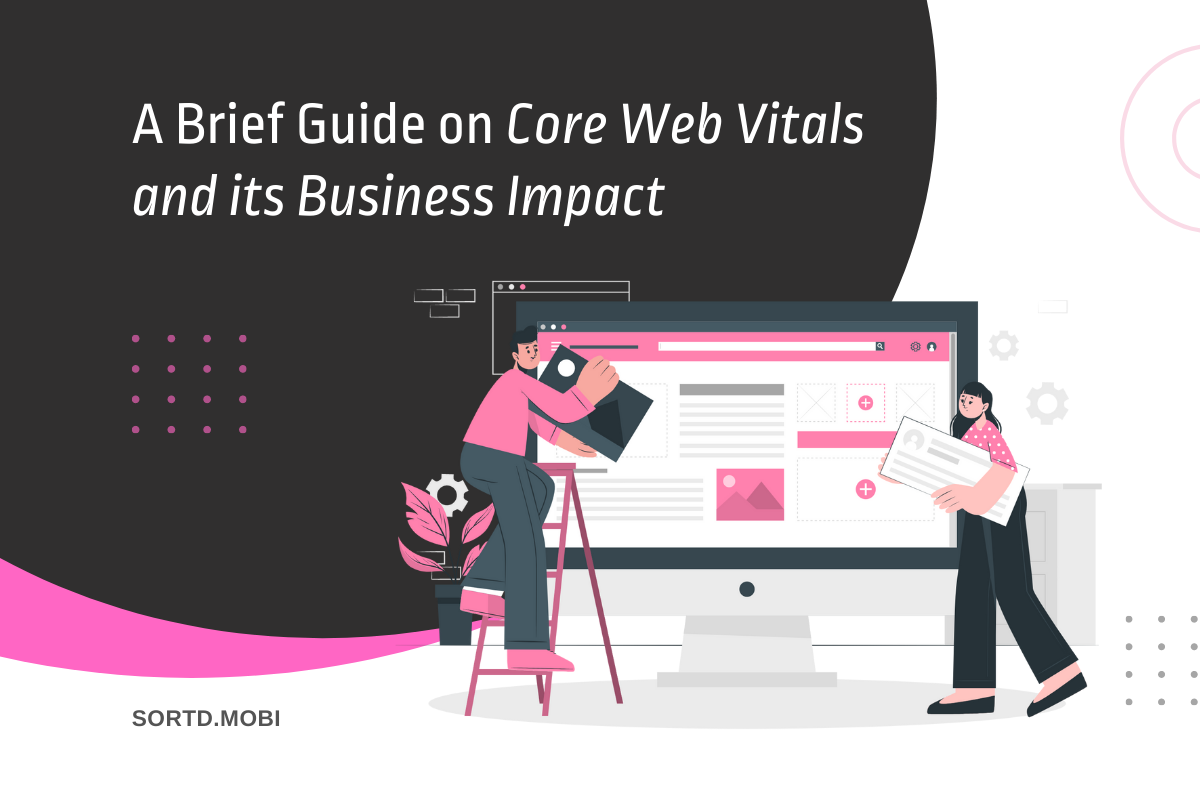 A Brief Guide on Core Web…